Skip to content
Can Physio help my problem FREE session

Kinetic Control Concept: What is it? How can help hip, knee and foot pain? Adelaide Physiotherapist Anthony Sheridan Explains

Have you tried different types of therapy to help your persistent body problem?

Have other therapies failed?

Then read this case study by Anthony, Associate Physiotherapist at myPhysioSA Mount Barker.

He explains why the Kinetic Control Concept could work for you and what it actually is.

I have been using the Kinetic Control Concept for many years and seen great results with patients. A great example is a patient that presented to me recently with knee pain. This had been giving her problems with gardening and exercise over the last few years. One of my first questions when I see someone with a long-term problem is: “Why get help now? Why have you waited so long?”

She explained that she had sought treatment before but she had had experienced no benefit for more than a few days. She added that her level of discomfort would dependent more on whether or not she did the things that aggravated it i.e. gardening, running and hiking. The treatments she tried in the past included a variety of manual therapies, acupuncture and sometimes involved exercises. She did not want to limit herself anymore, or feel restricted and was just sick of the pain – especially because she was getting pain from necessary daily activities or activities she enjoyed doing.

The reason she had decided to come and see me recently was that normal walking around the wetlands was now giving her pain. She had already significantly compromised the amount of running and hiking that she was doing for fun and now that it was affecting walking on the flat, she was starting to feel down.

I could really empathise with her, I could see how her knee pain was affecting  the things she enjoyed doing and her efforts to keep fit and healthy, and now it was affecting her daily function too. I felt a great deal of sympathy for her as she was doing everything she could to address the issue and hadn’t neglected her problems, they were starting to take a toll.

After assessing her movement, to my delight – I found that using the Kinetic Control Concept would greatly benefit her situation.

The Kinetic Control Concept involves combining a series of patient-active and patient-passive tests with observation of how they moved throughout the set tasks. This also allows the assessor to decide whether any movement function is structural or functional.

Structural driving dysfunction is when (for example) a person who has excessive fixed inward twisting of the thigh bone (femoral anteversion) or knee osteoarthritis so advanced that the knee can no longer physically fully straighten. For structural dysfunction, we have to acknowledge and work around the dysfunction.

Functional driving dysfunction would be where a person’s femur rotates in because of weakness or poor recruitment of muscles in their hip. For functional dysfunction, we can help the patient get closer to a more efficient type of movement.

In my patient’s case there was no problem with her ligaments or tendons. There was no swelling and all the structural tests for her knee joints were negative. However, when I observed her bending her knees from an upright standing position, her knees swept in. Instead of her knee moving roughly in line with her middle toes it was sweeping in well inside the line of her big toe. This inward movement of the knee is actually a result of how her hip was moving. Her hip muscles were not moving sufficiently to keep her thigh bone stacked nicely under her body weight. This would have been creating some awkward stresses on her patella-femoral joint (knee).

In the clinic, I got her to do some movements on her side to wake up the hip muscles and to allow some of her over active muscles to relax. And then we progressed to get her to practice moving well (knees in line with big toes) in a less taxing way on two legs. Initially, she was allowed to use a mirror to see the movement and then she wasn’t.  We practiced this until the movement became relaxed and effortless and without any compensatory movements further up her body (common!).

It is important that the movement does not feel like much effort. This means the body is moving efficiently i.e. the right muscles in the right timing with no resistance from other unwanted muscles at that time. And this in turn, also means that good movement will be easy for our bodies to naturally adapt to other functional tasks.

For my patient, walking, running and squatting all require this movement. Eventually she was able to do the task well on one leg, with little effort and without relying on me to cue her or using mirrors for visual aid.

The technique is simple in some ways but complex in others.  This is a classic example of sometimes complex problems having simple solutions and making things simple can be complex.  Often with the Kinetic Control Concept, the exercises are more mentally challenging than physically challenging.

Although she had done exercises for her knee before, they were aimed at only making her muscles stronger. For some problems this is all that is required.

However, what was needed in this case and what using the Kinetic Control Concept achieved, was making her movement better and making that movement become second nature.

I was elated to hear from her during an Evaluation of Progress visit that – not only was her knee significantly improved, but her long-standing ankle pain had gone away! She never mentioned the ankle pain previously! She said she hadn’t mentioned her ankle because the knee was more annoying and she was going to mention the ankle next time! What a great result.

If this story seems like something you are experiencing, like an assessment of your problem just like my patient had – please call 8391 2033 or jump onto our website and book an appointment online right now with me,  Anthony Sheridan in Mount Barker.

I would love to help you achieve the results just like this patient experienced using the Kinetic Control Concept. 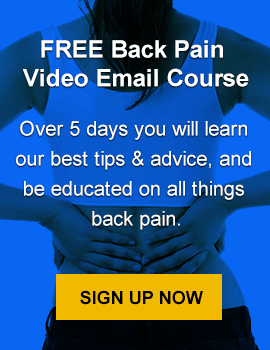 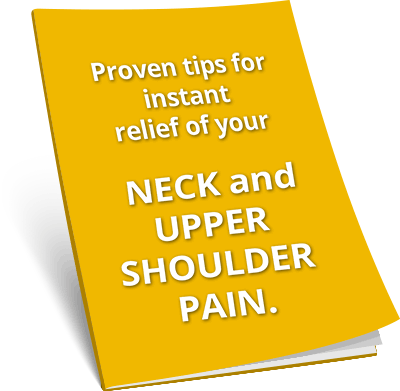 
or call one of our 6 clinic locations below

Ask the myPhysioSA guru a question 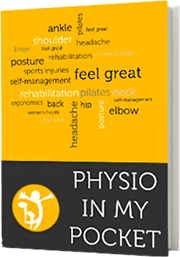 Get your free e-book
· Join our community of 30,000 clients
· Get tips and tricks to feel better
· Be the first to get the latest information
Click to feel better
* We hate spam and never share your details.
× 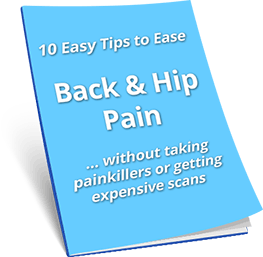 Get your free back and hip pain e-book
Please email me the e-book now
* We hate spam and never share your details.
× 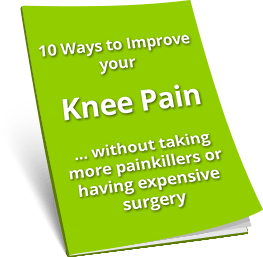 Get your free knee pain e-book
Please email me the e-book now
* We hate spam and never share your details.
× 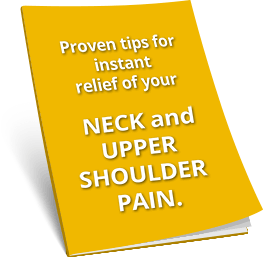 Get your free neck and shoulder pain e-book
Please email me the e-book now
* We hate spam and never share your details.
× 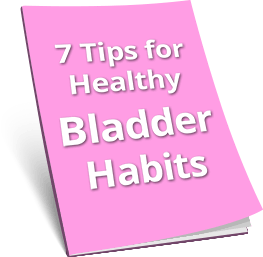 Get your free bladder habit tips e-book
Please email me the e-book now
* We hate spam and never share your details.
× 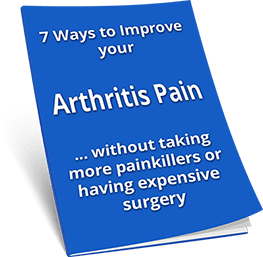 Get your free arthritis pain tips e-book
Please email me the e-book now
* We hate spam and never share your details.
× 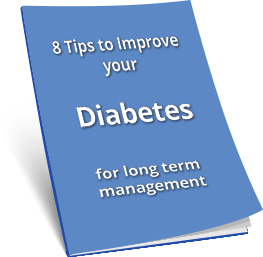 Get your free diabetes tips e-book
Please email me the e-book now
* We hate spam and never share your details.
× 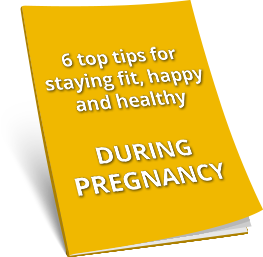 Get your free pregnancy tips
e-book
Please email me the e-book now
* We hate spam and never share your details.
× 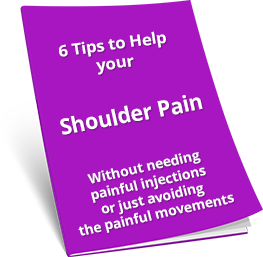 Get your free shoulder pain tips e-book
Please email me the e-book now
* We hate spam and never share your details.
×

Over 5 days you will learn our best tips & advice, and be educated on all things back pain.